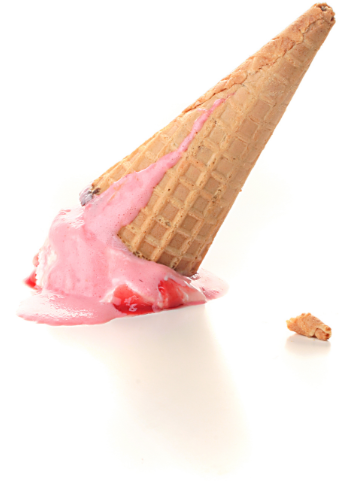 MoneyPlus Advice is a beautifully simple service that offers support and help to get your finances back on track.

Find me a solution

We try to make your life as easy as possible, so we do as much of the work for you as we can. Here’s what happens when you get in touch:

Tell us about your finances and the debts you’re having problems with.

Based on your circumstances we'll build a plan to get you out of debt, whether that's with us, or not.

We’ll either contact your creditors and tell them you’re with MoneyPlus, or make sure that you know who can help.

So, let’s get a better understanding of what could suit your needs. 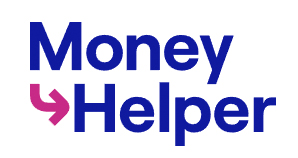 To find out more about managing your debt and receiving free debt advice visit www.moneyhelper.org.uk or read Options for paying off your debt. Further Information

The insolvency service has produced a guide for people who are struggling with debt. 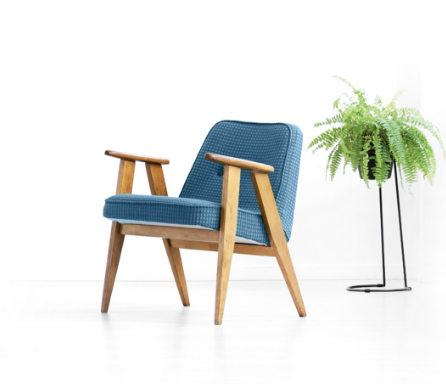 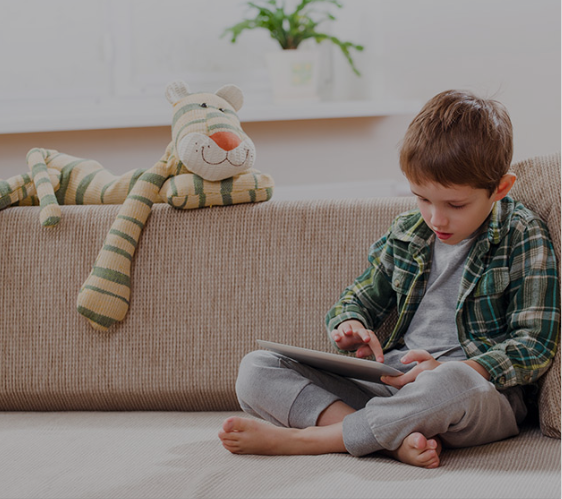 Legal support when you need it most.

PPI 2 is here, and it could mean that you’re owed even more money.